You are here: Home1 / Breakups2 / Should You Contact Your Ex Girlfriend?

Should you contact your ex girlfriend? That’s the “million dollar question.”

If your goal is to win her over again, then most “relationship experts” will tell you that you shouldn’t contact her for a period of time.

While this information is mostly accurate, not communicating with your ex girlfriend will only work if you do it correctly. If you’ve been sending your ex girlfriend Weak Signals before initiating your “no contact” phase, then you’re actually just hurting your chances of ever winning her back.

So what are these Weak Signals? I’m glad you asked! 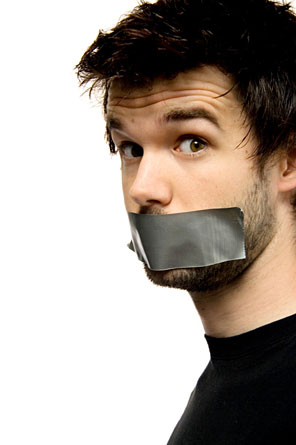 Weak Signals are conscious and subconscious signals that tell your ex girlfriend that you’re too “sexually needy.”

Constantly telling her that you miss her and that you want to get back together are signs of sexual neediness.

Even something as simple as a “sexually needy” facial expression or body movement can set you off in the wrong direction.

If you’ve been sending too many of these signals before your “no contact” period even starts, you’ll just leave a horrible taste in her mouth and she’ll grow even more repelled by the thought of you.

What you need to do is restructure your approach so that once you stop communicating with your ex girlfriend, you will set a more positive tone for the duration of the “no contact” period.

There are a couple of ways to do this.

First, if you’ve been sending your ex girlfriend Weak Signals (like telling her you miss her and constantly trying to talk to her), then stop. You’re just pushing her further away.

Second, start acting as if you’re happy about the break up. Most men will start acting depressed and heartbroken after getting dumped, but you must fight the urge to portray those emotions! Bottle them up for now (and let them go behind closed doors!).

Third, and most importantly, you should tell your ex girlfriend about how glad you are the two of you broke up. Say that the breakup was a positive thing. By doing this, you’ll slowly begin to shift the power from her to you, and once you initiate the “no contact” phase, she’ll be wondering what you have been up to.

For more guidance on getting an ex back, view this article which explains in detail how to re-establish the romantic connection and get her back into your arms.