You are here: Home / Dating / 6 Signs She’s Flirting With You

I’m going to explain whether she’s flirting with you by reading her body language.

And once you learn a couple of key things to look for, you will be able to tell if a girl is flirting with you or just wasting your time.

Let’s start by looking at an example scenario. You’re at a party, and you see a girl scowling with her arms crossed and not making eye contact with anyone. She’s checking her phone constantly to either look at the time or to mentally escape the situation.

What do you think that says about her mood? To me, and to a lot of people, that suggests that she’s either uncomfortable, bored, moody because she isn’t getting the attention she wants, and/or she just straight up does not want to be there.

This is not positive and engaging body language that is inviting interaction. This could be a nervous habit, but chances are she wouldn’t be scowling if that were the case. 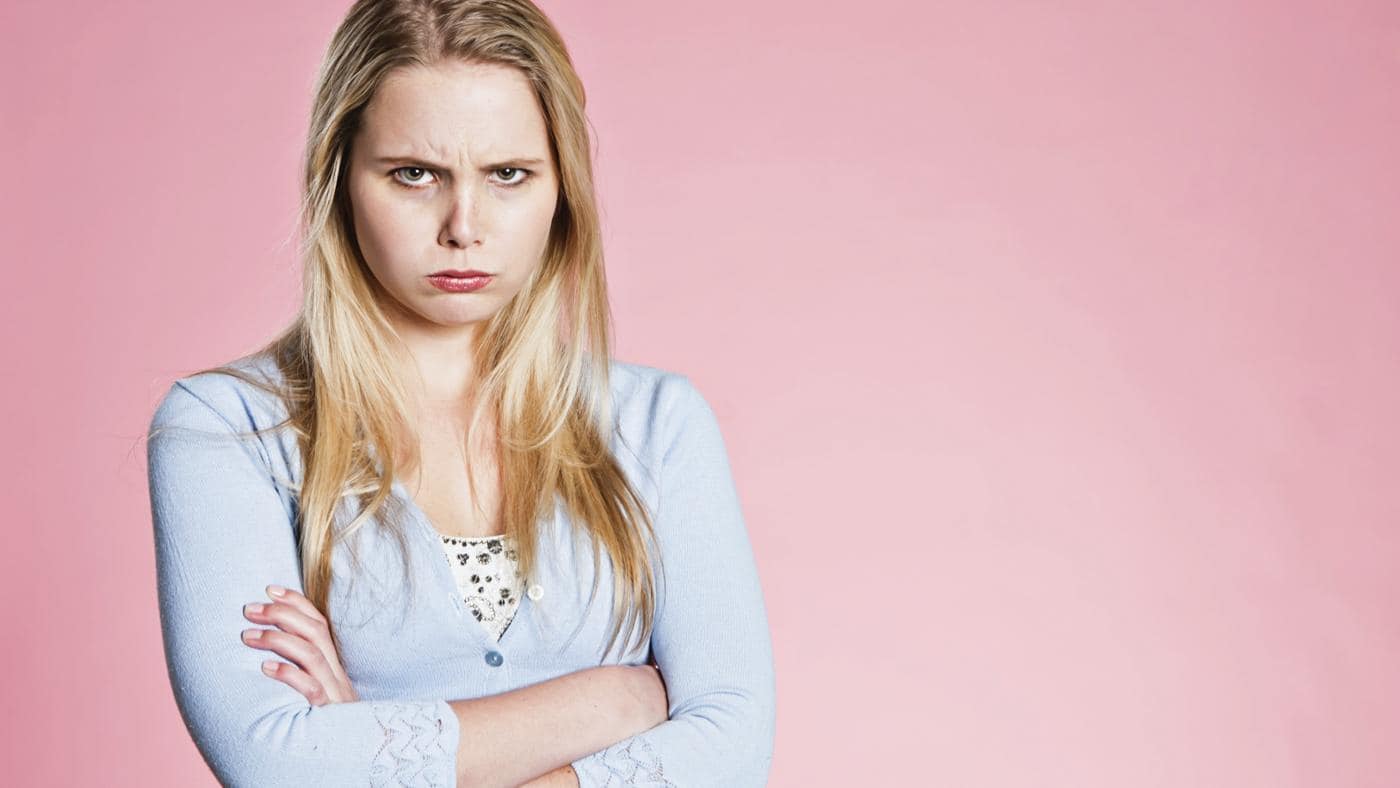 On the contrary, if you see a different girl at a party who is smiling, and her face is expressive with laughter and delight, she’s probably enjoying the conversation she’s having or just her time there, wherever “there” is. 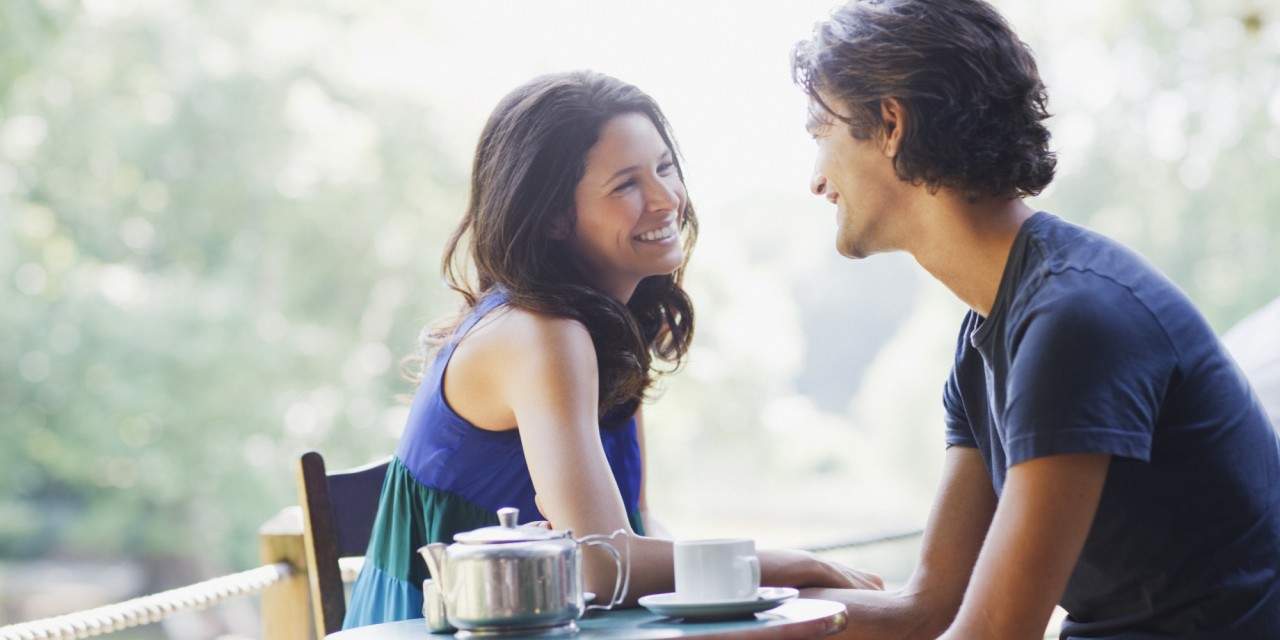 Body language can tell you a lot about how a person is feeling in any given situation. People are generally unconscious of their body language and what it is saying. Our bodies are books that unconsciously express what our minds are thinking and feeling.

To make your life easier, and to help you know when a woman is flirting with you, here are a number of ways to tell:

The first sign that a girl is flirting with you is if she is smiling. But I wouldn’t pounce on a girl who just throws you a smile. A smile isn’t your only clue. Shockingly, some women smile just because they are happy and polite! And not all of those people are Canadian!  A smile in conjunction with other gestures is where you want to start off. Don’t, however, mistake a friendly smile for sexual intent.

The second way to tell if a girl is flirting with you, that is not verbal, is through touch. That could be nervously touching herself, or fidgeting of any kind is an indication that someone is nervous.

If a girl touches herself anywhere like her arms, legs, twirls hair or is fidgeting with something, that is usually a sign of discomfort. And that discomfort could be a sign that she is trying to flirt.

If she makes excuses to touch you, for example, if you say something and she kind of laughs and touches your arm or her hand lingers on your shoulder. Or if you pass her something and she keeps her hand there to continue touching yours. These are signs that someone is flirting with you. A good indication is if you say something funny and she playfully hits/taps you. This kind of flirting you can see coming from a mile away.

The third sign to tell if a girl is flirting with you is if she can’t take her eyes off of you. I have personally been guilty of this.

You see someone attractive and you just can’t keep your eyes off of them—even if they have moved across the room. Strong eye contact is a sign that someone could be interested in you.

Now, remember, this is just flirting. This in and of itself is not necessarily an invitation for a one night stand. It’s simply indicates curiosity, interest. So keep in mind that you need to see a couple of these signs to really get an indication if she is flirting with you.

The fourth way to tell if someone is flirting with you that isn’t necessarily told through body language, but rather through good old fashioned verbal communication, is if the girl is essentially giving you a sales pitch about herself. When people are flirting, they want to portray the most confident version of themselves. And this can be shown if a girl is validating herself to you, trying to subtly, or not so subtly, let you know all of the benefits in knowing and interacting with her.

The fifth way to tell if a girl is flirting with you is if she is extra playful. Is she being sarcastic, making silly little jokes? Is she playfully hitting you, trying to dance with you, wrestle, tickle? All of those things are flirty in nature, so watch out for them.

The sixth and final way to tell if a girl is flirting with you is if she is laughing at your jokes, whether they are funny or not.  She is most likely doing this because she wants you to feel good about yourself when you’re around her, which will, in turn, make you want to be around her more.

They say laughter is the best medicine because it can cure even the most awkward of situations. Meeting new people and trying to flirt with them can be awkward, but laughter usually helps, as it brings people together, and that is the goal.