You are here: Home1 / Dating2 / How to Tell If You’re Dating a Loser

“Loser” is an imprecise term, but most people have a pretty good idea what it means. If you’re worried you’re dating a “loser,” there are plenty of warning signs you should look out for.

But if you go into a creepy situation, they stand up. Somewhere down in the basement of your brain, in the primitive, primal brain stem, a few neurons fired because of clues from your environment. Your brain added up two and two without you even having to think about it: dark alley + late at night + no one around to hear you scream = trouble. Those hairs standing up on your neck and the goosebumps on your arms are your subconscious mind trying to warn you to pay attention.

You will also notice, if you pay careful attention, that when you meet a person, any person, you usually get some kind of first impression of them. Some people give you an instant warm, friendly feeling. You like them at once. The two of you “click.”

Other people may give you a cold or unwelcoming feeling. They come across as blunt or standoffish, maybe even a bit rude.

And a few people probably give you the creeps. You can’t say why, for sure, but when you met them it was as if you were in a hot bath and someone poured in a bucket of cold water. You felt the chill creep over your whole body.

So your subconscious mind is more sensitive than you may realize, and if it is sending you a message, you should at least listen to it. Trust your gut. If you’re worried that you’re dating a loser, then ask yourself why you feel that way. Take some time to think about it, or even take some time to write down your thoughts. Make sure to destroy the paper afterwards, so no one gets hurt by it.

If you’re looking for more overt clues that you’re dating a loser, here are some signs to consider.

Beware of the Ambitionless 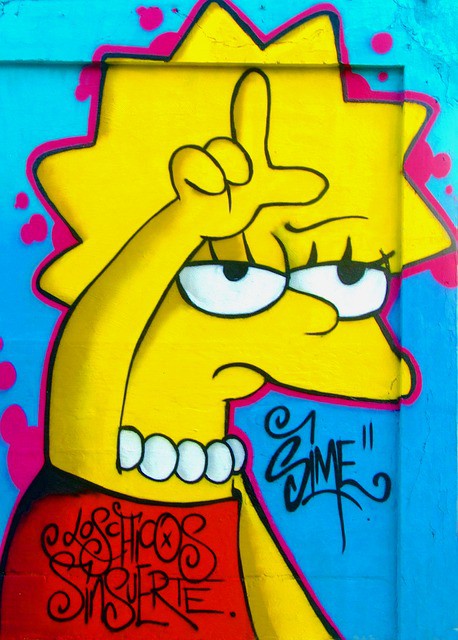 Ambition should include many things, like learning something new, broadening the mind, increasing the intelligence. A loser isn’t really interested in learning; they have no intellectual curiosity. They don’t read books. They just plod along and hope they win the lottery someday. Winning the lottery is not a true ambition.

Ambition also extends to physical fitness. A person should aspire to be fit and healthy. This doesn’t mean going to live at the gym and becoming some kind of narcissistic fitness freak. You don’t have to run a marathon or bench press 250 pounds, but you do have to want to be fit and healthy. A loser doesn’t have any desire to work out or be healthy. They may talk a good game, but they never follow through.

There’s also such a thing as emotional ambition. Perhaps a person has a bad temper, or an anger problem. Do they work on improving that? Do they have a plan?

Are they looking for an anger management class at the local hospital or community centre? Or do they just shrug and say, “This is the way I am”? Do they seek to find ways to get along better with the people in their lives? A loser doesn’t want to change, a loser isn’t willing to put in the hard work necessary to change.

A loser never looks in the mirror when it comes time to take the blame. They always find it easier to blame someone else. They can’t hold down a job – well, it’s someone else’s fault. The deck is stacked against them, they say.

Sure, the deck can be stacked against someone. But not forever.

Luck comes and goes, and if a person complains for years and years and doesn’t change, you can be pretty sure they never will.

At some point, you have to accept the cards that life has dealt you and play them as best you can. A winner realizes this and, even if it is tough, does the best they can with good humour. A loser complains constantly and blames others and doesn’t try very hard at all.

A loser blames you for their temper tantrum – “You made me angry.” But really, you can’t make anyone feel any emotion. If you had godlike powers over their emotions, wouldn’t you just snap your fingers and make them happy? The truth is that we have a choice – within limits, admittedly – over how we feel.

I’m not saying someone else can’t do something that irritates you or elates you. They can, but the emotion is ultimately your responsibility. Losers blame other people for how they feel, rather than accepting responsibility themselves.

Sets a Low Bar for Themselves

A loser sets the bar low for themselves, but high for others. A loser doesn’t expect or require much from themselves. Perhaps they’re lazy and have had it too easy all their life. But they expect a lot more of you and the others around them. They can’t hold down a job, so they expect you to bring home a paycheque instead.

They lose their temper with you, but don’t like it when you lose your temper with them. They are fat, flabby and out of shape, but make negative comments about your body and attractiveness.

These are some of the factors that can help you decide if you’re dating a loser. Why would anyone date a loser in the first place? Well, sometimes people “settle” for someone because they doubt themselves, they doubt they can ever find a better person to love them.

Sometimes it’s just inertia, which is another word for laziness. They know they’re dating a loser, but realize that it will take a lot of hard work, heartbreak, and pain to end that relationship and go out and find a better one. And sometimes they just genuinely love the person, even though they’re a loser. Love can be that way. 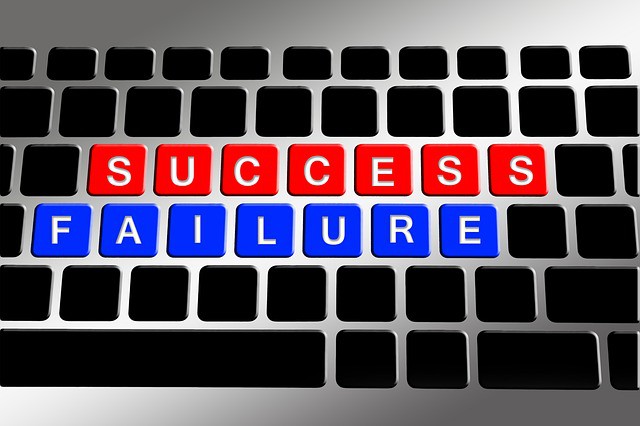 Being a loser isn’t a permanent condition, of course. People change, and losers change, too. Some of them become winners, even. They just don’t often change because of their own choice. And they certainly never change because of you and your outside influence, which they will probably call “nagging.” So if you are dating a loser and are waiting around for them to realize how wonderful you are and change themselves as a result, don’t hold your breath waiting for it to happen!