You are here: Home1 / Divorce2 / Reader Question: How Can I Stop or Prevent My Parents’ Divorce?

Please help.  My mom said they’re getting a divorce soon because she can’t put up with my dad’s behaviour. What do I do?

This is one of the most difficult and painful questions to answer. Not because the answer itself is difficult, but because of what the question itself implies – an unhappy, scared, frustrated child who sees their parents breaking apart. Divorce is terribly damaging to children, and also to their parents. It damages and sometimes destroys everyone who goes through it.

So here we are. A child – young or grown, it doesn’t matter – has been confronted with this terrible tragedy. My parents are headed for divorce – what can I do to stop them?

Unfortunately, you can’t do anything to stop them.

That’s the brutal truth of it. If your parents are truly hell bent on divorce, if they are already far down that road and are unable to control their anger, their adultery, their cruelty, if they’ve already separated and are living away from each other, well – there’s nothing you can do.

Let me be a little more clear. There’s nothing you can do to force them to stop. Ultimately, you have zero power over another human being, let alone two other willful human beings who are flushing their marriage down the toilet.

You Do Have Influence

But though you don’t have power to stop them for certain, the good news is that you have influence over them. And as their child, one of the most important loved ones in their lives, you have a great deal of influence. 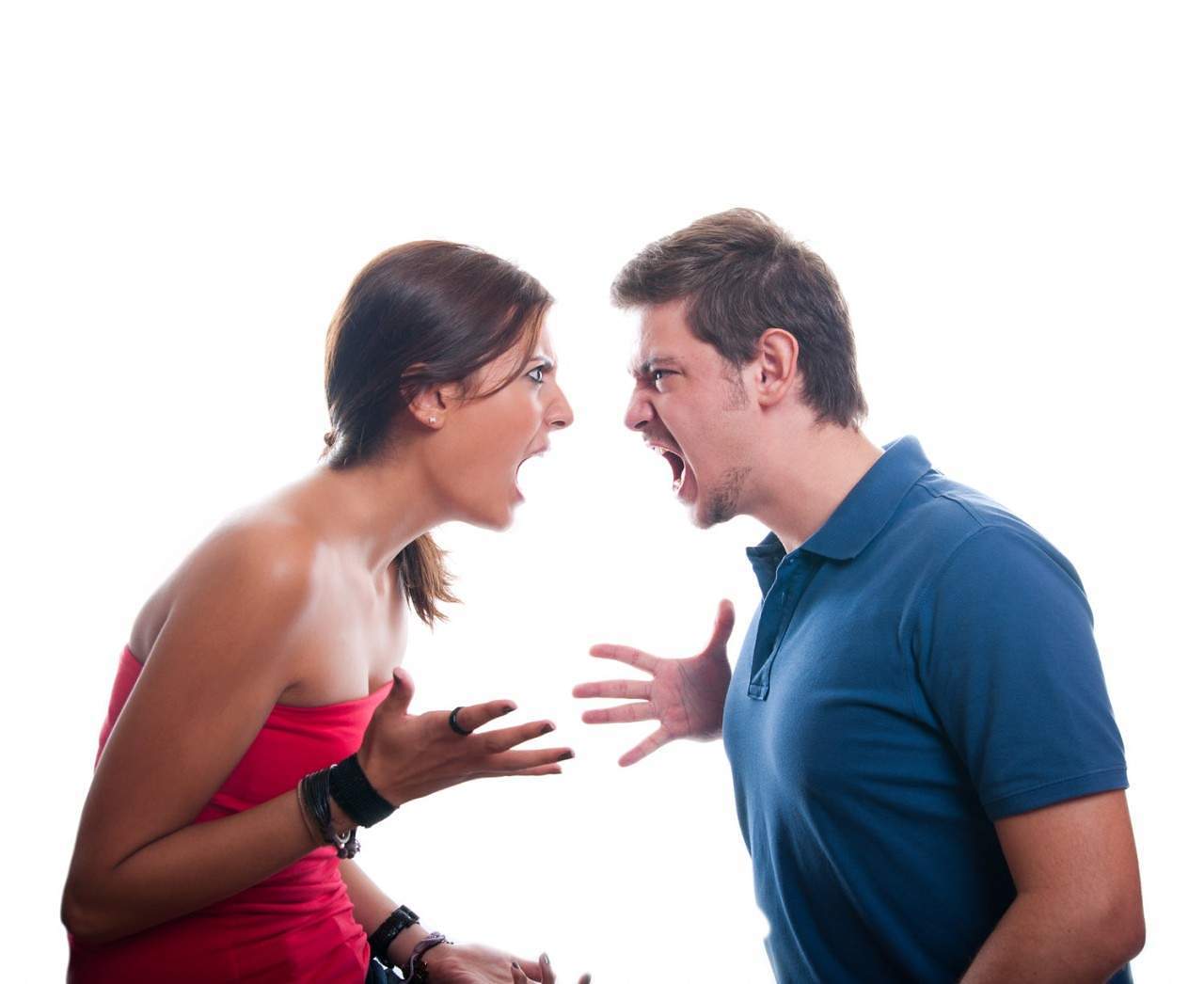 Before you get started, though, you must forgive yourself in advance for the possibility of failure. I’m not being silly here. Before you take any steps to try and help your parents save their marriage, you must do a little meditation of your own.

Take some quiet time to think it over and really, really, really accept that you may fail. And if you fail, it is OK because it wasn’t your fault. Don’t take on the responsibility for saving or not saving their marriage.

Just as a thought experiment, try turning things around. If your parents were happily married and committed to each other, could you, by yourself, force them to break up? I don’t think so.

Your parents met and got married long before you were involved. They are two adults who conspired together to create a relationship that had very little or nothing to do with you. It’s their responsibility and not yours.

You aren’t the only influence acting on them, either. A marriage is at the center of a network of family and friends, and all those outside relationships have some influence, like distant Pluto and other unseen planets perturbed the orbits of the nearer planets via their gravity, allowing astronomers to find them. So it is important that you accept that you are one force, one bit of influence acting on your parents. But just one, and there are many other influences.

Possibility of Other Factors

There may be other factors at work, too, like addiction, neglect or abuse. These factors may be visible or invisible, and some of them may have been at work for years or decades. Don’t expect yourself to be able to fix long-standing structural problems in someone else’s marriage.

Once you’ve accepted this – and I mean really accepted it, when you feel it all the way down into your bones, you can start doing what you can with your limited influence.

What’s the first thing you can do? Well, the direct approach is the best and most grown up way to proceed. Tell your parents, either together or separately, that you don’t want them to split up. Think of this as something similar to an intervention with an alcoholic or other addict.

Make a list of the consequences of their divorce as it will affect you. Tell them you are feeling unhappy and upset due to their conflict.

Be direct and clear, but be gentle. Your parents are going through a traumatic experience. It will be all too easy to upset them or make them angry, and then they won’t hear what you are saying. That’s why it’s a good idea to write down what you’re planning to say. If you yourself get upset, it will be easier to just focus on what you’ve written.

Don’t accuse or blame your parents. Stick to yourself and the damage their divorce will cause you. If one of your parents has cheated or betrayed the other in some way, don’t take sides. It isn’t your place to accuse one or the other except where that behaviour directly affects you.

No matter how they act, your parents already know the mistakes they made, and they feel terribly guilty about those mistakes, even if they don’t admit it. Don’t shame them.

This is a very difficult road for you to walk. You must be honest about your own unhappiness and pain which is the result of their disagreement and possible divorce. But you must steer clear of pointing fingers and blaming them individually. Blame them as a couple, not as individuals.

Once you’ve said your piece, once you’ve told them sincerely that you want them to reconcile and stay together, you’ve done most of what you can. Beyond that, you can only offer suggestions. Suggest they go to a professional therapist or marriage counselor, someone who can help them learn to talk to each other instead of shouting at each other. Consider other types of help, like the Mend The Marriage document, which has hundreds of pages of good advice for a couple on the rocks.

But remember the old saying about leading a horse to water. You can’t make it drink. And even if you suggest all kinds of helpful things to your parents, you can’t make them take your advice. Their marriage is really their responsibility, and they have to decide to save it themselves, or it won’t get saved.

Your best strategy is to communicate clearly and calmly to them about how you feel, and to present helpful options and advice to them in a calm, non-pushy way.

Remember, while you’re trudging this difficult road, that you may not be successful. And that’s not your fault. All you can do is try your best.