“ALPHA MALE (noun): the most dominant, powerful or assertive man in a particular group.”

The mythical “Alpha Male” personality is something most men strive for.  It’s the ultimate in dominance, power and sex appeal.

Only a few men achieve true “alpha male” status, though. Here’s a look at some of the most iconic: 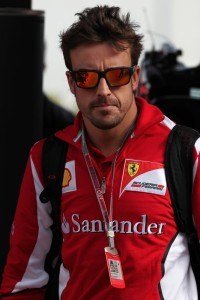 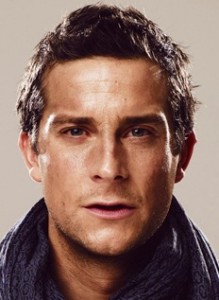 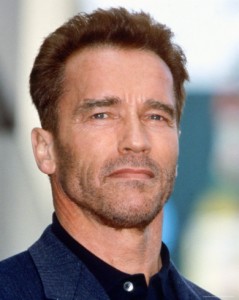 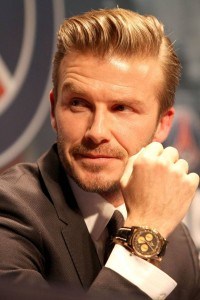 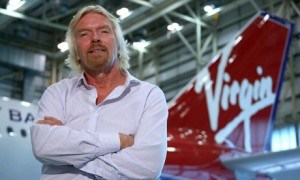 Don’t stress, gentlemen, you can learn to be an Alpha (not a ‘Beta’!)… but you better get started, because being a true Alpha man doesn’t happen overnight!