You want your ex back more than anything.

Are you getting the feeling they might be over you?

Here are the six signs that your ex has moved on, and you should too.

If your ex hasn’t made any effort to get in touch with you — if they haven’t texted, called, sent you a message on SnapChat or Facebook — for a month or more, that’s definitely a sign that they’re losing interest or moving on.

Sure, there’s a chance that he or she happens to be watching my videos and they’re just employing my No Contact strategy… so, this isn’t a surefire sign that things are over forever. But, in most cases, if you ex isn’t making any effort at all to reach out to you for a month or more, it’s an indication that they’re moving on and their feelings for you are fading.

Sign #2: Your ex doesn’t reply when you attempt to bring up happy shared memories or inside jokes.

As I’m sure many of you are aware, one of the ex back techniques I teach in my Ex Factor program involves planting seeds of nostalgia in your ex’s mind by subtly dropping reminders of happy times you shared together or inside jokes that only your ex will understand.

Remember the time I fell out of the bathroom? It happened again…

Now, this is actually a very effective strategy when used correctly… usually, if your ex still has feelings for you, they’re going to respond to this kind of “nostalgia-inciting” message in a positive way. At the very least, you can expect a simple “LOL” or smilie emoji in response.

If you’ve tried this a couple of times, and you know you’ve brought up a really positive happy memory and executed this technique properly, then a lack of reply is usually a sign that your ex is moving on.

Sign #3: Your ex has been in a relationship with someone new for a month or longer.

I’m sure you’ve heard of the term “rebound relationship” before, right? A rebound relationship is when you immediately begin dating someone new after breaking up, and it’s typically a short-lived fling that helps dull the post-breakup heartache.

Usually, rebounds aren’t serious, and studies have shown that the majority of rebound relationships fizzle out within a month or two at the most.

That said, there is a way you can actually even use your ex’s rebound relationship to your advantage.

BUT… sometimes, a rebound relationship can morph into something more serious and long-lasting. So, if your ex has been with someone new for a month or longer since you broke up, then that’s a sign that he or she might have moved on and might actually be in a more serious relationship with this new person. Unfortunately, that’s usually a bad sign for your chances of getting back together.

Sign #4: Your ex doesn’t respond at all to your attempts to incite jealousy.

If you’ve signed up for my Ex Factor program, then you’re probably aware of a technique that I teach called Covert Jealousy. Covert Jealousy is a sneaky tactic that allows you to use a little bit of jealousy to help change your ex’s mind about breaking up… and eventually make them want you back.

If you’ve used this technique correctly, it usually works like magic, and you’ll definitely get a response from your ex… but if you’ve used Covert Jealousy exactly how I describe in my program, and you’re not getting any kind of reply from your ex at all… that can often indicate that your ex isn’t emotionally invested in you any more, and is moving on.

By itself, this doesn’t always mean your chances of getting back together are completely over, but it’s definitely not a good sign and often means your ex is over you.

Sign #5: When you talk to your ex, they seem cold, distant, or uninterested.

If you’ve been paying attention, you might notice that I haven’t mentioned “not getting a reply when you reach out to your ex” as one of the signs that indicate he or she is over you.

That’s because a lack of response to your messages is not necessarily an indication they’ve moved on… often times, people will avoid replying to their ex after breaking up because they’re trying not to give in and engage with you, fearing that the conversation will end up becoming emotional or cause unnecessary heartache. If this is the case then it’s actually a sign that your ex still loves you. 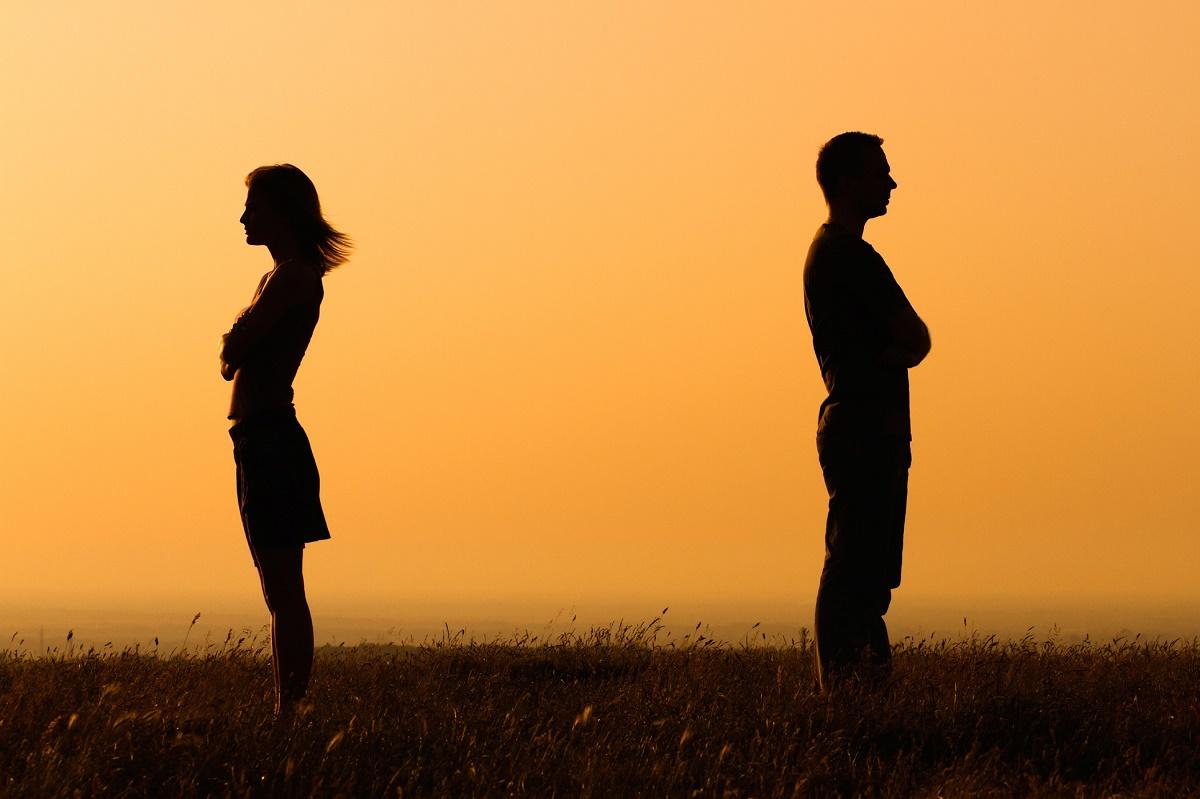 HOWEVER…. If your ex DOES respond to you when you reach out, but their replies are cold, distant, or uninterested… that IS a sign that they may have moved on.

For example, let’s say you use the “Happy Reminder” technique that I mentioned earlier, and you sent your ex a message referencing a funny inside joke that you know would have generated a positive response in the past… if they simply reply with “cool” or “lol” or something similarly lackadaisical, that’s an indication they might have moved on.

If they’re still interested, chances are your ex will act hot and cold towards you, rather than just completely cold.

Simply put, if conversations with your ex go nowhere and they seem cold and indifferent, it could also indicate they’ve moved on and have little to no emotional investment anymore.

Sign #6: It’s been a long time since you broke up.

Ahhh, this last one is pretty obvious, but I need to mention it anyway. As you’ve probably realized already, the amount of time since your breakup is going to make a difference to your ex’s feelings towards you… occasionally time can actually be a good thing and make your ex miss you and become even more nostalgic… but, generally speaking, the longer it’s been since you broke up, the more likely it is that your ex is moving on.

If it’s been many months or even years since your initial breakup, and you’re not making much progress towards getting them back, then that’s a strong indication that your ex is over you and has fully moved on.

OK guys, there you have it — 6 signs that indicate your ex is over you. Don’t get too depressed or lose all hope just because you’ve already seen 1 or even 2 of these signs from your ex, because it doesn’t necessarily mean you’ll never get them back… but, if several of the signs I’ve just described ring true for you, then it may be time to think about moving on yourself.

How To Get Your Ex Back: A Complete 4-Step Plan