Have you been wondering WHY your ex broke up with you?

That’s a question that almost everyone asks themselves after they’ve been dumped. It’s only natural.

You want to know so that you can FIX those things, and hopefully get back together, right? Or maybe you’re more in the “seeking closure so I can move on” mindset.

Below, I’m going to tell you the REAL answer to this question. I’ll explain the TRUE reason for your breakup that your ex will NEVER tell you.

The Truth About Why Your Ex Broke Up With You

First, there’s a couple of crucial facts I need to share with you. The last of these facts is absolutely CRITICAL and something most people never even consider…

I’ve been a breakup coach for more than a decade, and I’ve worked with literally thousands of clients from 131 countries win back their ex or get over a breakup… and one thing I’ve learned during that time is this…

In fact, I’d even go so far as to say that this is pretty much universal. Your ex is just NOT going to tell you the full truth about why they decided to break up with you.

Sometimes that means your ex will tell you a half-truth and withhold the full story, but often it will just be a flat-out lie.

Regardless, it’s safe to say that if your ex DID say anything about their reasoning behind the breakup, you can’t assume that’s the only reason, or the REAL reason.

There’s 2 reasons for this:

FACT #2: There’s No ‘Silver Bullet’ That You Can Fix To Make Your Ex Take You Back.

Look, I think you can probably figure this out on your own, but let me spell it out just in case:

There’s no one thing you can change or fix that will suddenly change your ex’s mind.

Even if a big reason they dumped you was because of something tangible and easily fixable — they hated your friends, for instance — simply making that issue disappear is almost never enough by itself to reverse a breakup and go back to a happy, loving couple again. 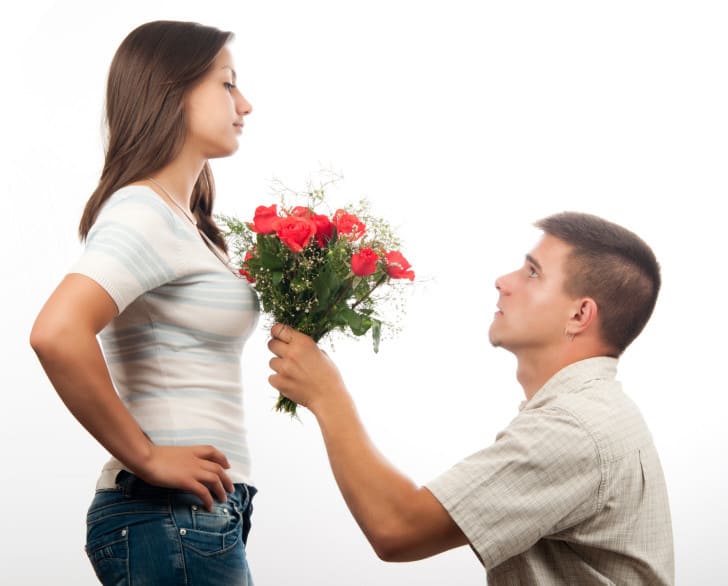 Bending over backwards for your ex is the complete opposite of what you should be doing if you want them back.

You don’t want your ex to think you’re so desperate and heartbroken that you’re willing to change for them.

Even if you miss your ex so badly you can hardly breathe, DO NOT try to tell your ex that you’ll change and things will be different if they’ll give you another chance. That will make matters much worse, trust me.

What does this mean for you?

It means that, generally speaking, learning the REAL reasons behind your ex’s decision to break up won’t really help you much if you want to win them back.

FACT #3: Getting “Closure” Is Not Really Going To Make You Feel Any Better

OK, if you’re not that interested in getting your ex back… or if you’ve basically given up trying… then maybe you just want some “closure” from your ex so that you can flip the page and start a new chapter in life.

That closure doesn’t really exist, or at least not in the way you might think. Sometimes, hashing things out with an ex can maybe make you feel a bit better or help you learn how to do things differently in future relationships… but generally, the idea of “getting closure after a breakup” is a myth. 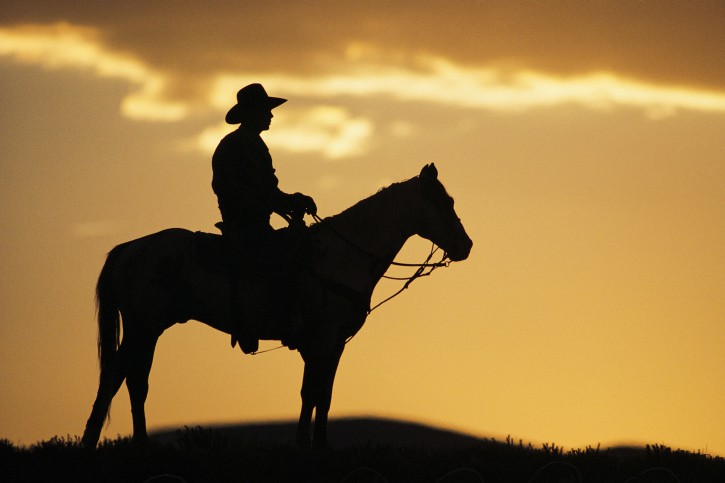 And guess what happens when you sit down and talk things over with your ex? You start thinking about them again, and that brings up all of those memories and emotions… If you’re trying to move on or even just push your ex out of our mind to numb the pain, getting “closure” will quite literally achieve the exact opposite.

OK, there’s one more fact I want to share, and this one is the most important one…. And the one that most people — including a lot of other so-called “breakup gurus” — really fail to understand or appreciate.

FACT #4: Even Your Ex Doesn’t Actually Know The Full Truth.

Yes, you heard me… in most cases, your ex won’t actually really fully know why they want to break up with you. Before you write me off as a lunatic here, let me explain, ok?

You might think you are in control of your feelings and behaviours, but you’re really driven by a series of chemical and hormonal changes in your brain… these hormones and neurons firing inside your head are what make you fall in love, feel betrayed, feel happy, feel heartbroken… it all boils down to chemical reactions inside the brain. 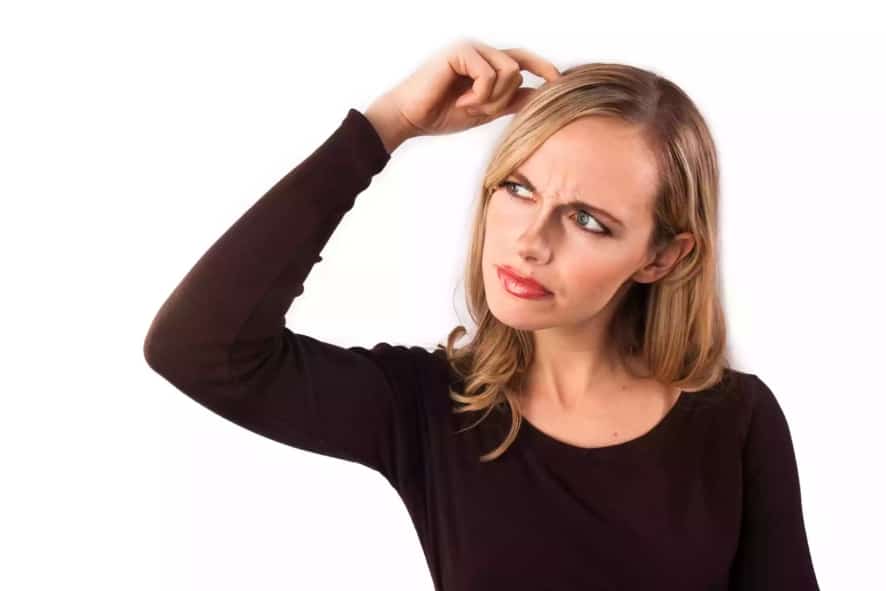 Now, most of the time, that’s irrelevant. Who cares what the actual mechanism behind your heartache is, right?

It hurts regardless of what’s causing it, which hormones are out of balance, and all that science-y crap…

Except, wait a second… think about it… your ex is human, right? I’m assuming so.

And remember how I mentioned earlier that falling in love is actually the result of certain hormones in the brain?

Oxytocin is the main hormone, in fact, that’s responsible for feelings of love and affection. And, back when your ex was crazy in love with you, in the ‘golden phase’ of your relationship, your ex’s brain was releasing a TON of oxytocin and other similar hormones like dopamine and serotonin.

And, when your ex started to fall out of love…. When they were no longer attracted to you in the same way as they used to be…. Their brain just wasn’t producing those hormones anymore. What were the triggers that led to this?

Was it stagnation and boredom, or was it really those 20 pounds you put on after you started dating? It’s likely a combination of many factors, and your ex won’t even know the true extent of the reasons.

Now, if you are trying to get back together with your ex… well, this is the part where I get to give you some great news:

You now have a fool-proof recipe for making them fall back in love with you!

If you can bring back the oxytocin and trigger those same hormones that led to them falling for you in the first place, the exact same thing is going to happen again… and there’s quite literally NOTHING they can do to stop it from happening.

As I said, we’re all at the mercy of our brain chemistry, and nothing on this planet can stop your ex from feeling in love with you if their brain is flooded with oxytocin and all the chemicals that cause us to feel affection and attraction…

No rational, logical reason your ex could think up would ever be enough to overpower their fundamental brain chemistry.

In other words, it doesn’t matter what their reasons were for the breakup… if you can stimulate those love hormones like oxytocin, you’ll build real, organic attraction and your ex will fight to have you by their side, regardless of how many times they’ve told you “we’re never getting back together.”

Like I said, we’re all at the mercy of our hormones. 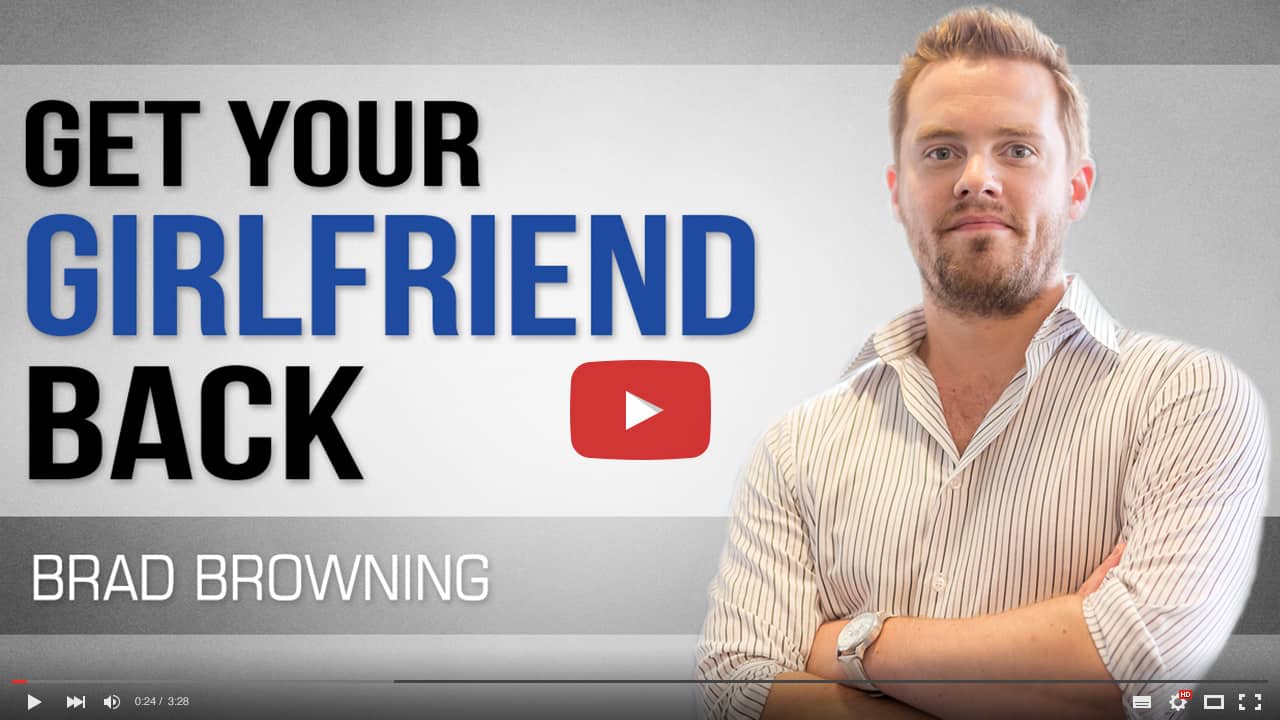 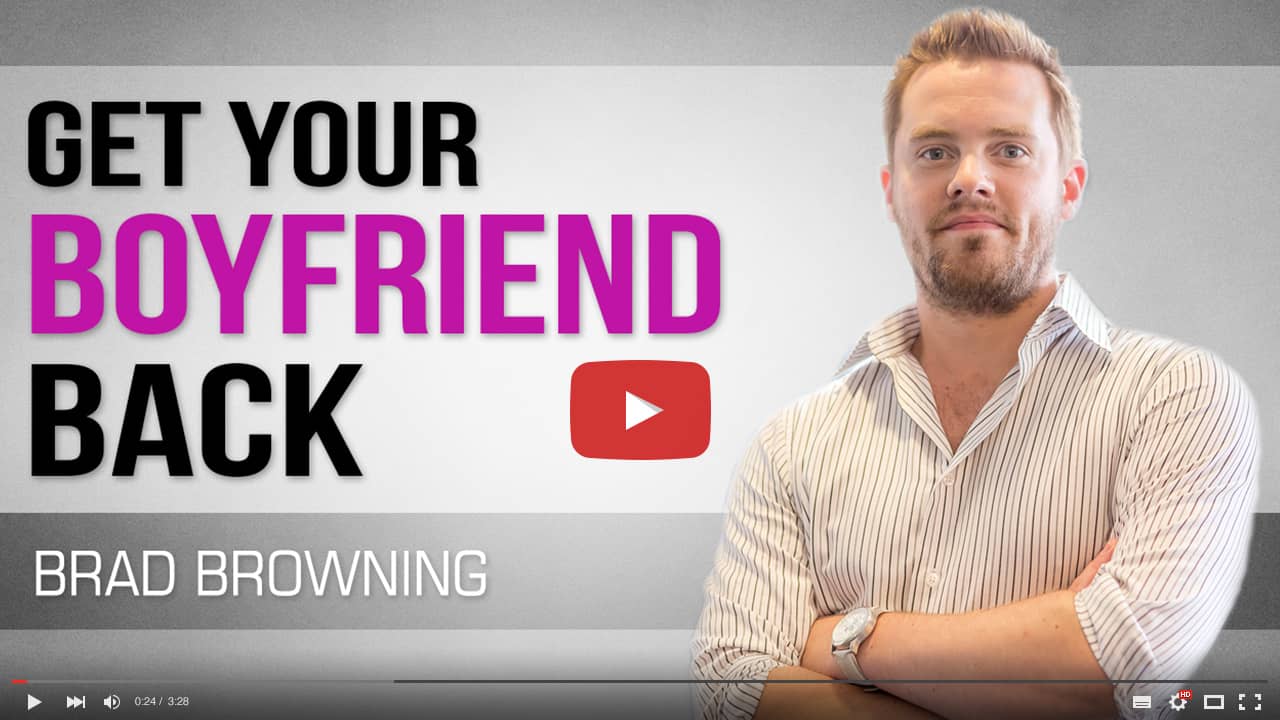 How To Undo Past Mistakes & Win Your Ex Back